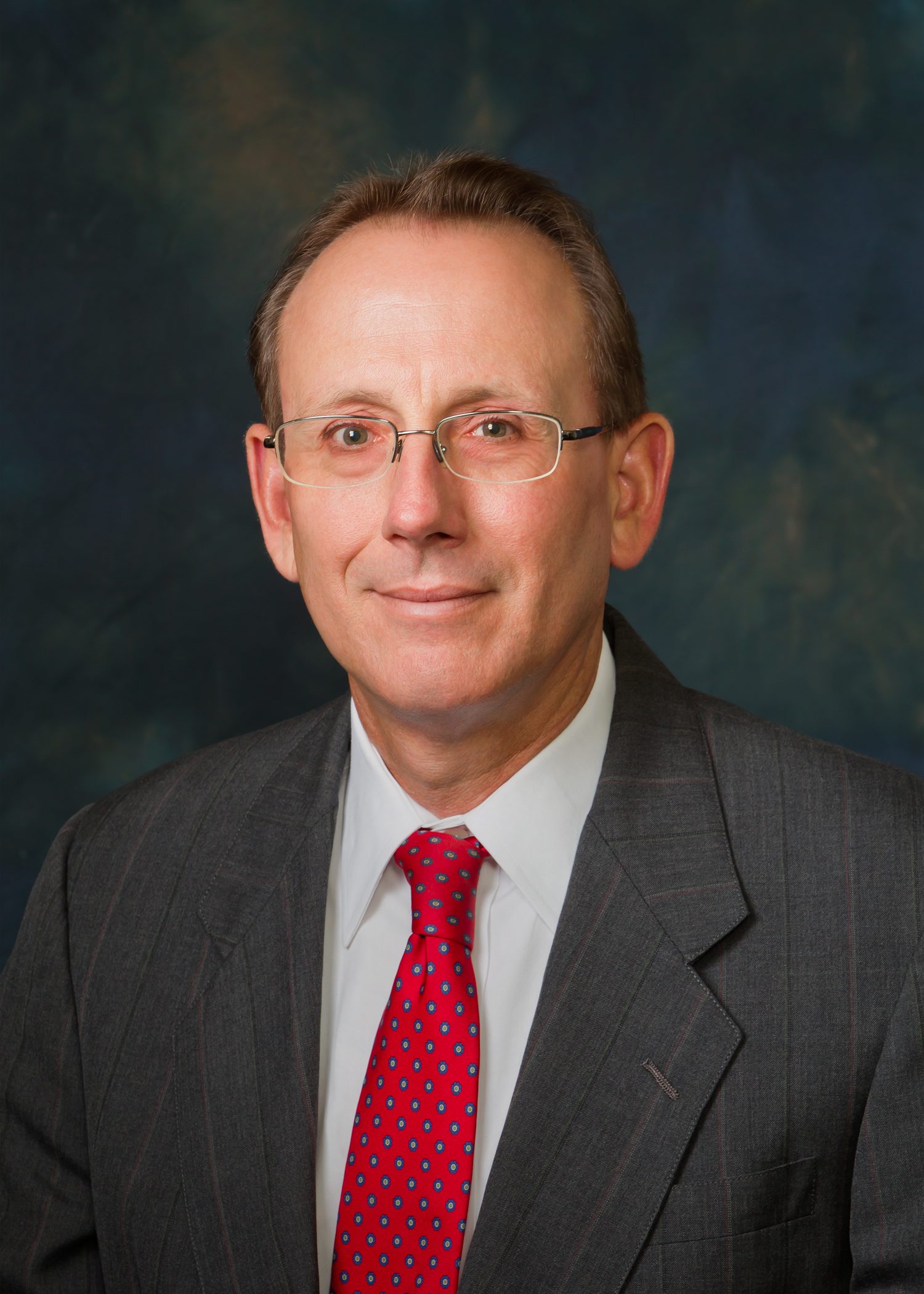 Mr. Brady graduated with high honors from law school at the University of Florida in 1985. He also earned his undergraduate degree from the University of Florida, where he graduated with honors in 1981. Mr. Brady is a member of a number of trial lawyers’ groups, including the Florida Justice Association and the American Association for Justice. Mr. Brady is admitted to practice law before all courts in the State of Florida, in the U.S. District Court for the Middle District and the Northern District of Florida, and in the U.S. Court of Federal Claims. He holds an “AV Preeminent” peer rating from the Martindale-Hubbell Law Directory.

Mr. Brady is an active member of the Florida community and of many professional organizations. He has served as a Director and President of the Eighth Judicial Circuit Bar Association since 1995. Mr. Brady was President of the James C. Adkins Inn of Court in 1999, where he has been a Master member since 1996. He was Chairman of the Eighth Judicial Circuit Grievance Committee in 1999. Mr. Brady was honored with The Florida Bar President’s Pro Bono Service Award in 1998, and he was awarded the James L. Tomlinson Professionalism Award in 1999.

Mr. Brady has lived in Gainesville since 1979, after moving here from Miami to attend the University of Florida. He has two sons. Mr. Brady’s interests include tennis, backpacking, biking, and distance running.

I Will Help You Every Step Of The Way

My Firm focuses exclusively on personal injury law and have represented clients in a wide variety of claims including car accidents, defective products, catastrophic injury and more

I am committed to devoting the time, effort and resources necessary to fully represent you.

Personal injury law is all I do. Unlike some larger firms, my clients never get passed off to a junior associate.